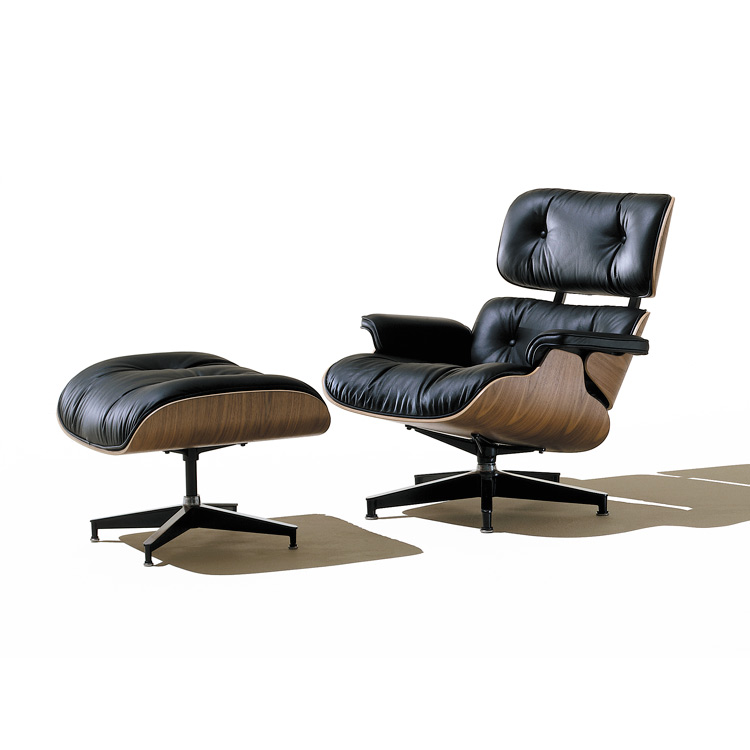 Included among the commemorative stamps was the Eames Lounge Chair and Ottoman, widely agreed to be one of the greatest chairs ever designed or sold in America. The chair is a natural choice for this kind of stamp, as it represents so many things that are so uniquely American. The design sensibility of the Eameses were profoundly influenced by the heartland (Charles grew up in St. Louis, Missouri), by the natural curves of the American landscape, by modern design, by American architects like Frank Lloyd Wright, by the appearance and emotional response of a well-used, well-loved catchers mitt. There’s nothing more American, more worthy of a stamp, than a bonafide representation of such a large part of our country’s heritage and tradition.

These stamps, along with the permanent collections of great museums, ensure that the cultural legacy of the Eames Lounge Chair and Ottoman won’t be forgotten.